With more than 30 years of experience, Anthology Research has become the "go-to" source for businesses seeking answers and insights that underline major business decisions.

Anthology's research practice, with offices in both Honolulu and Guam, has the largest focus group facility in Hawaii, a state-of-the-art calling center, Internet research capabilities and a field staff well experienced in offsite/interview research. While we're part of Hawaii's largest integrated marketing firm, we have strict firewalls in place to ensure full client confidentiality.

Anthology Research provides quantitative and qualitative services to a wide range of regional, national and global clients. Our group also specializes in B2B, Customer Satisfaction and Employee Research. We are the author of the semi-annual BOSS survey of Hawaii C-suite executives and business owners, published by Hawaii Business magazine. 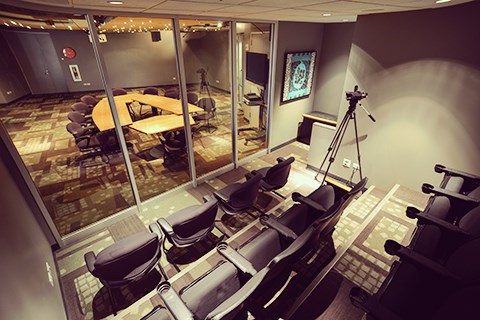 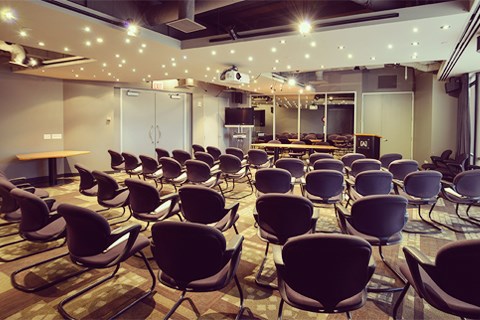 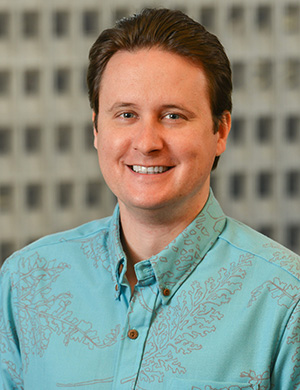 David brings extensive experience to Anthology’s Research Group in developing and executing insights-driven branding, marketing and strategic communications programs for clients in a variety of industries. He has a strong knowledge of marketing and communications, and is well versed in business challenges and opportunities that exist in Hawaii. A creative thinker, David effectively leverages Anthology’s extensive resources to provide successful solutions for his clients.

David holds a Professional Researcher Certification (PRC) from the Insights Association (formerly the Market Research Association) and Accreditation in Public Relations (APR) from the Universal Accreditation Board. David is a graduate of the University of Hawaii at Manoa, where he earned a Bachelor of Business Administration degree in marketing. 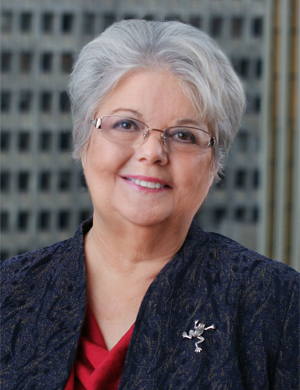 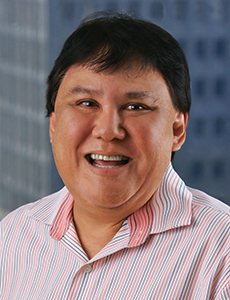 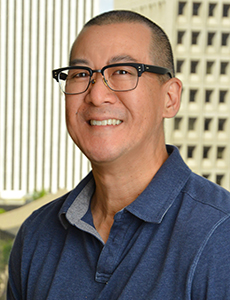 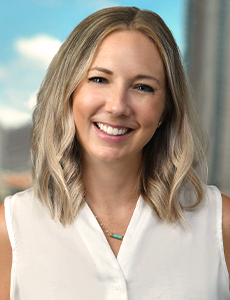 Work with Our Research Team

Anthology Marketing Group is currently looking for Research Interviewers to work in our modern downtown Honolulu call center or at other locations such as the Honolulu International Airport or Waikiki. Read More >

Participation in the Consumer Panel is your opportunity to share your opinion on local products and services, or discuss important issues that you care about. Read More >

As a Secret Shopper, you will have the opportunity to shop and rate stores and businesses around your island. You will be asked to visit a variety of businesses, perform the task requested of you on your worksheet. Read More >