Only “big ideas in marketing and communications” are recognized with the biggest honors at The Communicator Awards.

Those aren’t our words. They’re straight from the organizers of the prestigious annual international award competition for communications professionals, which annually recognize industry-leading design excellence. More than 6,000 entries are received each year from agencies and companies of all sizes worldwide. And competition is, shall we say, seriously competitive.

So how’s this for something worth communicating? Anthology Digital was the winner of five very big Communicator Awards for its client work in this year’s 22nd annual contest, scooping up three Gold Awards of Excellence and two Silver Awards of Distinction!

Gold Awards of Excellence – The Communicator Awards’ highest honor – were awarded to Anthology Digital and its clients in the categories of: 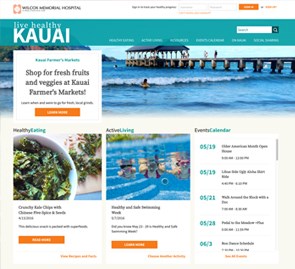 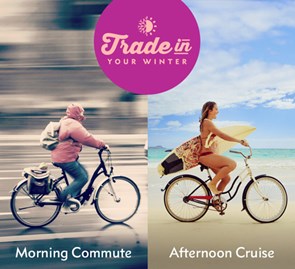 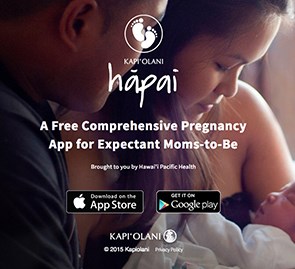 Anthology Digital’s two 2016 Silver Awards of Distinction were awarded in the categories of:

The Communicator Awards are sanctioned and judged by the Academy of Interactive and Visual Arts, a 600-plus-member organization of leading professionals from multiple disciplines of the visual arts dedicated to encouraging the progress and evolution of traditional and interactive media. The Gold Award of Excellence recognizes entries showcasing “best-in-the-field”-level communication abilities, while the Silver Award of Excellence honors projects exceeding industry standards in quality and achievement.

“The work entered in the 22nd annual Communicator Awards serves as a benchmark in gauging the innovative ideas and capabilities of communications and marketing professionals around the world,” said Linda Day, executive director of the Academy of Interactive and Visual Arts, in a congratulatory statement. “Each year, our entrants continue to amaze by reinventing the ways we communicate and market in an ever-changing industry.”

Cheers and kudos to our Anthology Digital team on its Communicator Awards wins!

For more information on The Communicator Awards, click here: www.communicatorawards.com