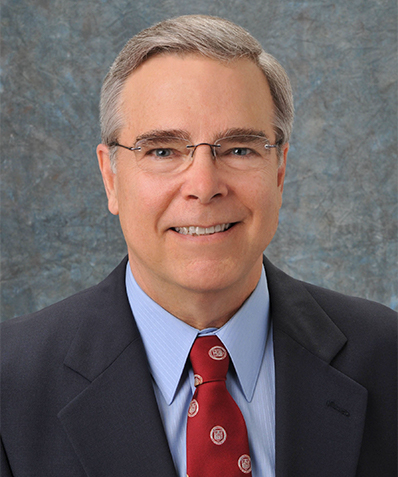 H.C. "Buck" Laird, 79, passed away on June 23, 2022 in British Colombia, Canada. He first visited Hawaii in 1965 as a young officer aboard a guided missile destroyer. A graduate of Cornell University School of Hotel Administration, he joined Marriott Hotels in 1967. He returned to the Islands in 1972 to pursue a career in the hospitality industry and eventually advertising where he would leave his mark as one of Hawaii’s best known ad executives.

In 1989, he resigned as senior vice president of Starr Seigle McCombs to develop an advertising practice for the state’s leading PR firm, McNeil Wilson Communications. In 1993, joined by Dennis Christianson, the partners launched Laird Christianson Advertising which established itself as one of Hawaii’s premiere agencies.

Having earned an Executive MBA from the University of Hawaii Business School, he took a leading role in the agency’s administration and finance.

Paramount among his clients was Marriott International, one of the state’s largest ad accounts. Known as 'Uncle Buck' to his staff, he earned a reputation for mentoring employees at all levels of the practice. 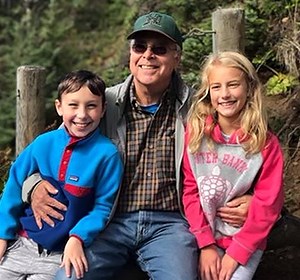 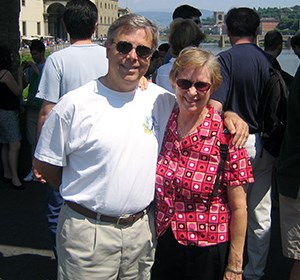 Photos courtesy of the Laird family

He was recipient of the American Advertising Federation Silver Medal Award in 2004 and Sales and Marketing Executives International Pinnacle Award in 2008.

Buck was a member of The Pacific Club and active in the Hawaii Book Publishing Association, the Susannah Wesley Community Center, Hawai'i Theater, the Honolulu Advertising Federation, the Hawaii Hotel association, the Cornell Hotel Society and the Hawaii Bicycling League. During retirement, he accomplished a personal goal of bicycling 50k in all 50 states.

In 2013 he moved to Quadra Island in British Columbia, Canada.

He is survived by his wife Donivee, daughter Sara Venable, son Thaddeus Laird and grandchildren Kali Venable and Jackson Laird.