The Hawai‘i chapter of the Public Relations Society of America (PRSA) celebrated the best in Hawai‘i’s public relations industry at the 36th Annual Koa Anvil Awards ceremony on July 26 in downtown Honolulu. 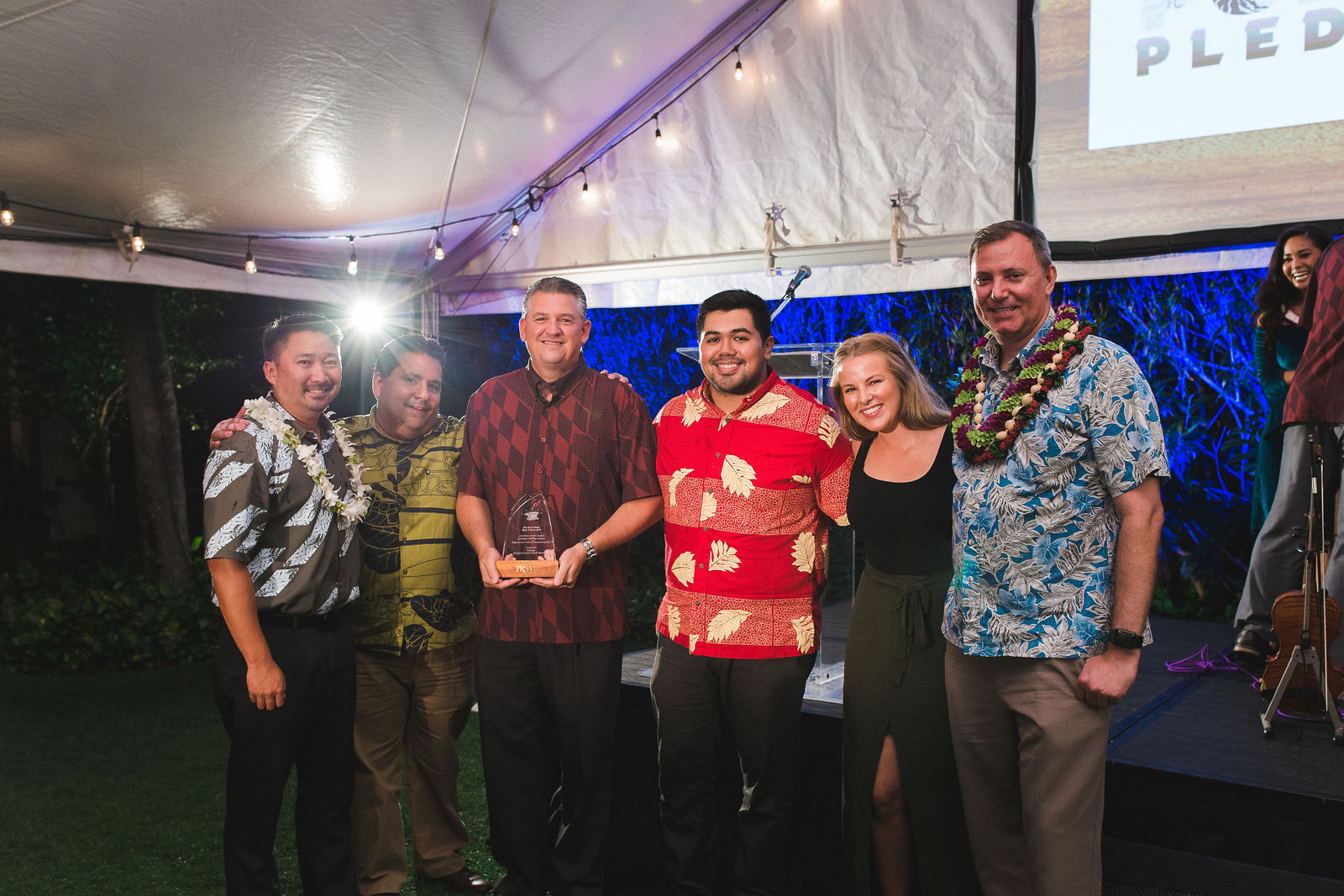 The Best of Show award, which honors the campaign that received the highest score in the Anvil category, went to Anthology Marketing Group for its 2018 campaign on behalf of the Island of Hawai‘i Visitors Bureau, “Live Pono: Hawaiʻi Island Launches the Pono Pledge.”

In addition, PRSA Hawai‘i honored industry leaders and recognized up-and-coming talent within the public relations field, all of whom are Anthology clients: 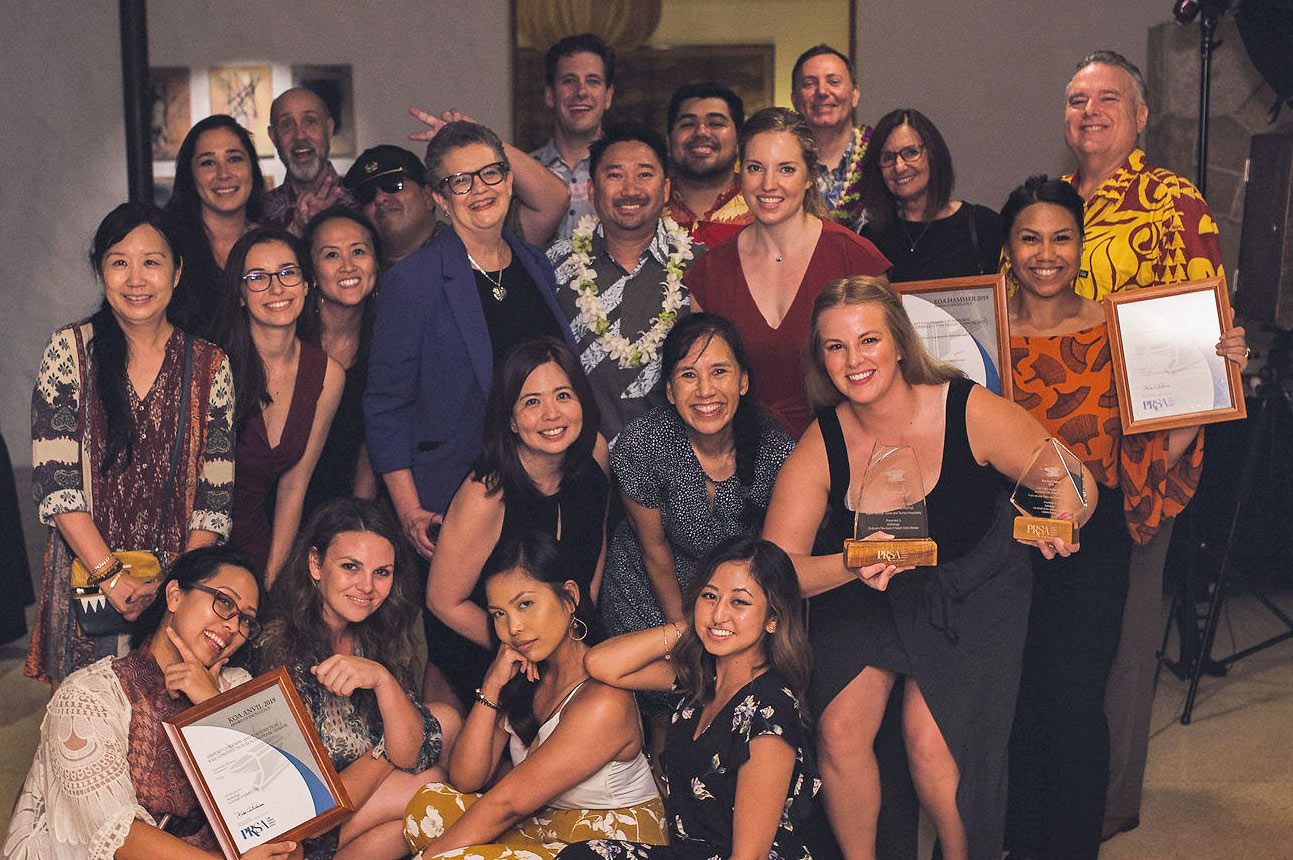 Photo Credit: Aloha I Do LLC

Established in 1983, the Koa Anvil Awards captures and celebrates the four rings of excellence for which the Koa Anvil competition is judged: research, planning, execution and evaluation. It is a competition to develop better plans, use creativity to produce better results, increase professional skill to produce the best public relations programs and tools that keep the professional motivated and moving forward.