Anthology Sweeps 20 Trophies, Including Best In Show, At 2017 Pele Awards

Anthology took home Best in Show – Advertising for its humorous “No Worries” campaign for HEMIC Insurance, as well as this year’s People’s Choice Award for the innovative escapism of its “Voyagers“ television commercial for Hawaiian Airlines.

HEMIC’s “No Worries” TV spots were indeed the biggest advertising winner of the entire evening, garnering Best In Show, six Golds, and a Silver.

The full rundown of awards for Anthology included:

In addition, the AAF Silver Medal Award for lifetime achievement was given to producer/director Dennis Mahaffay, VP of Broadcast at Anthology Marketing Group. The Silver Medal Award is bestowed upon individuals in Hawaii’s advertising and design community who exemplify professional and personal dedication to the local industry.

The Anthology team also offered its congratulations to the 2017 Advertising Woman of the Year, Jennifer Tracey, one of the state’s most respected independent producers, and a frequent and long-time collaborator with the agency. 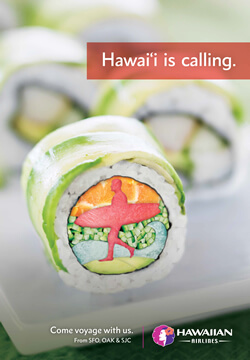 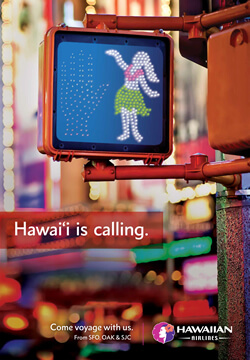 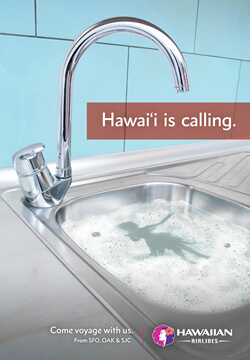 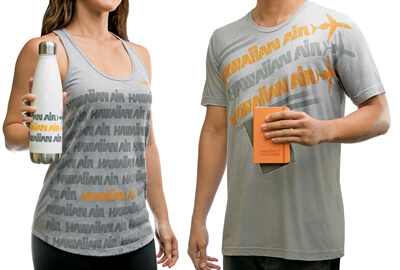 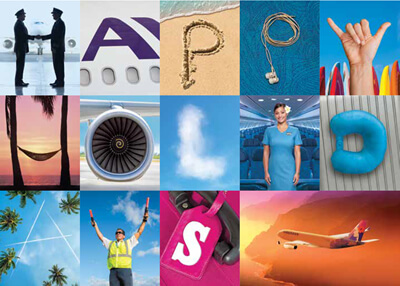 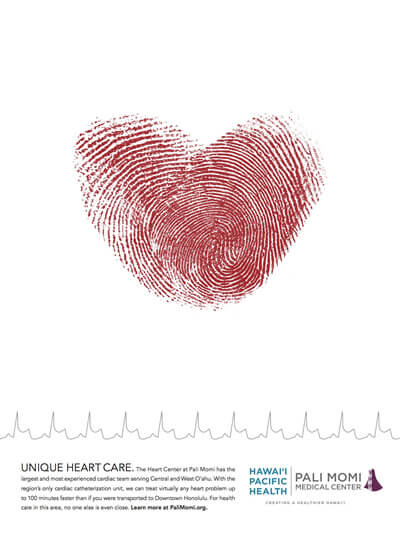 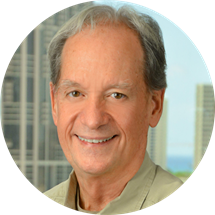