HONOLULU – Winners of the annual Pele Awards, Hawai‘i’s most coveted advertising and design competition, were announced on May 8 and Anthology Marketing Group was the night’s biggest winner.

Anthology won 28 awards, including “Best of Show – Advertising” for the television commercial titled “Work” for HEMIC. The HEMIC television campaign also won seven (7) Gold Awards and one (1) Silver Award. The spot can be viewed here: Work :60.

For a full listing of awardees and all the winning work, go to winners.peleawards.com. 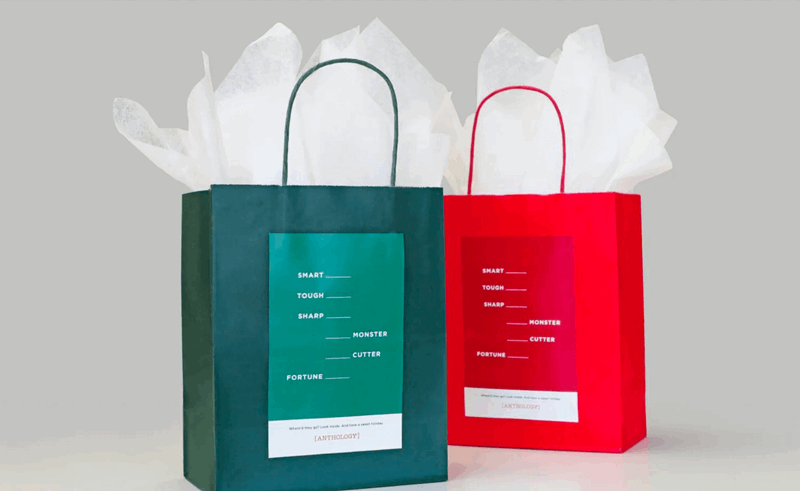 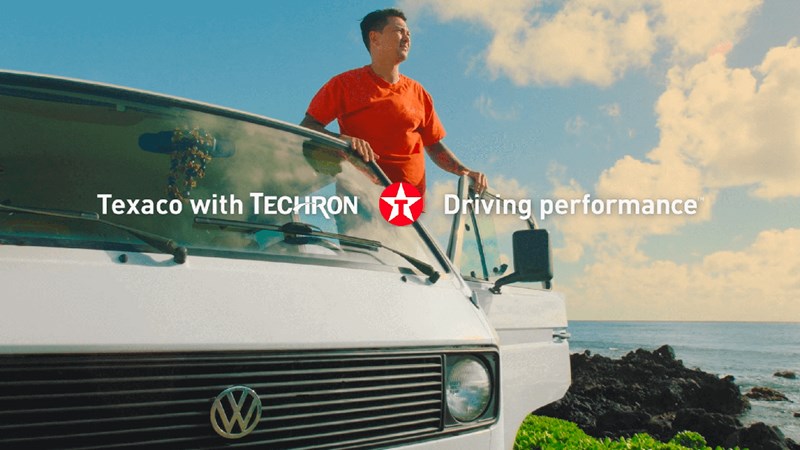