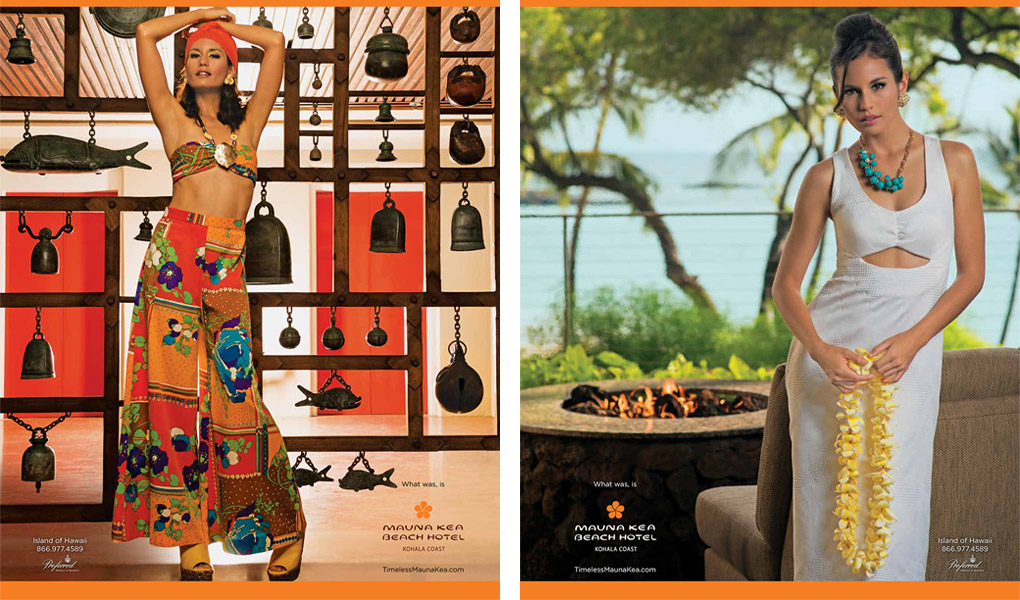 In 2015, Hawaii’s iconic Mauna Kea Beach Hotel marked its 50th anniversary and the completion of a $50 million restoration. So how do you create buzz and excitement to celebrate the reinvigoration of this legendary resort on the island of Hawaii’s Kohala Coast?

A new branding campaign, titled “What Was, Is,” and website assured loyal, longtime guests of the restoration’s authenticity and tapped into the period hipness of the television series, “Mad Men,” pairing the hotel’s mid-20th century architecture with 1960s-era fashions from the archives of Hawaii fashion house, Tori Richard. Anthology Public Relations launched a “$50,000 Anniversary Package” and community-giving endeavor for 50 causes, “50 Acts of Aloha.” 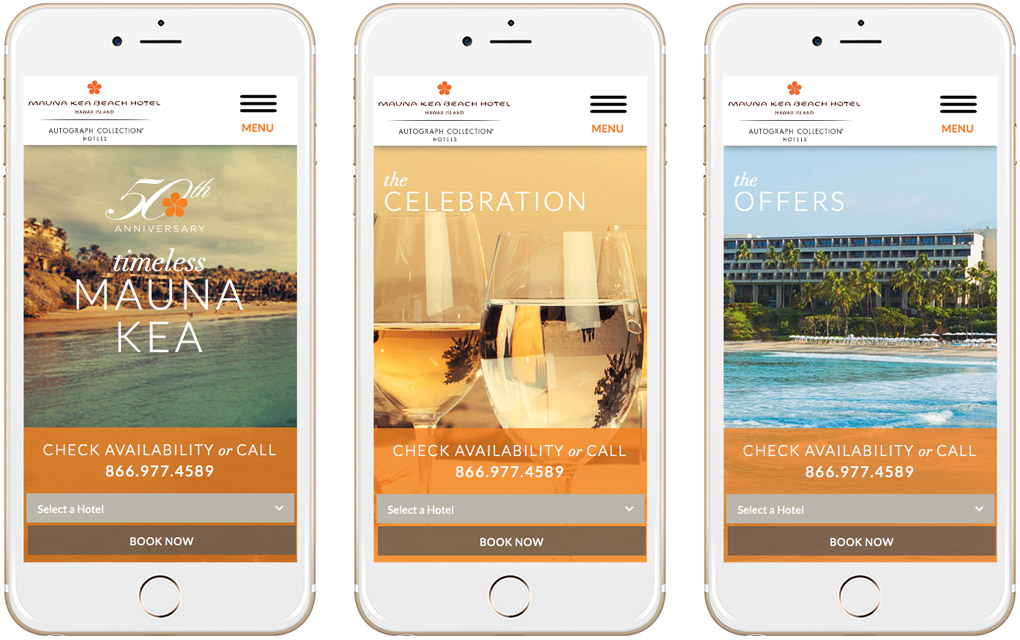 Hawaii: As Seen on TV