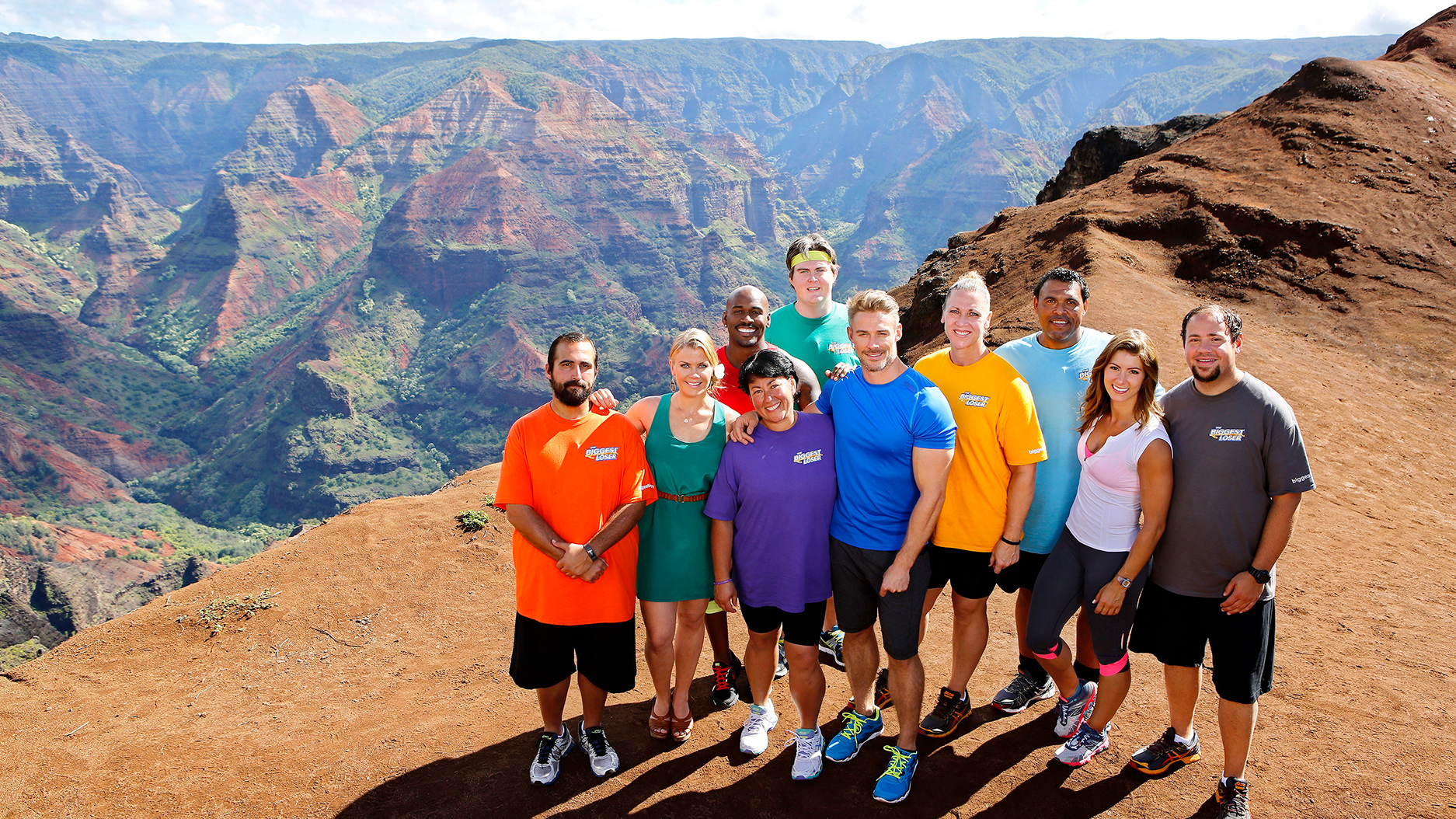 The team began its pro-active outreach with show producers, utilizing its extensive connections with high-profile national production companies, and cold calling and pitching ideas for Hawaii themed episodes. The strategy proved successful, as many producers who originally had no intention of incorporating Hawaii into their production plans were lured by HTUSA’s offer for production assistance to film in the Islands. All objectives for the “Hawaii: As Seen on TV” campaign were met as ANTHOLOGY secured six top-rated programs on three of HTUSA’s targeted networks: 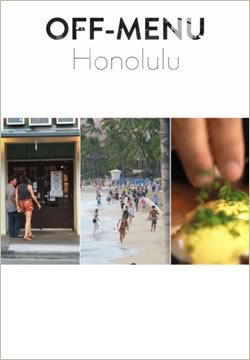 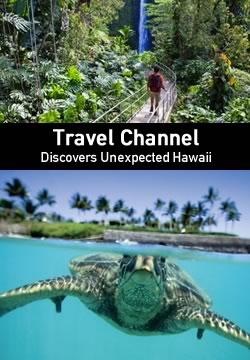 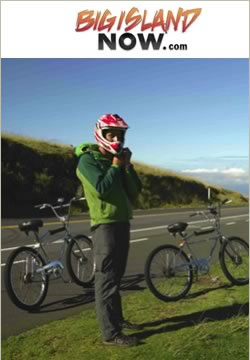 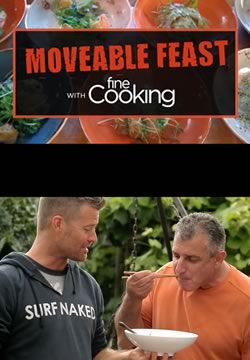 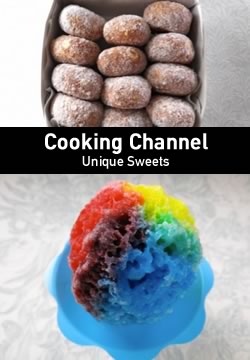 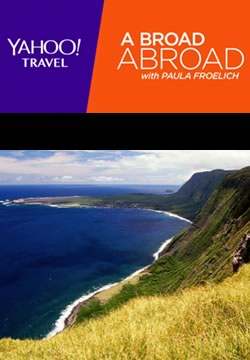 These six shows reached a combined audience of more than 141,367,262 viewers nationwide via more than six hours of television exposure (based on original airings and repeat broadcasts). The ad equivalency of six (6) hours of airtime is valued at more than $6 million (based on the average cost of a 30-second commercial spot on each show). These results far exceeded the airtime or exposure any TV advertising campaign could have achieved, and featured Hawaii’s beyond-the-surface charms, giving consumers and potential travelers a new and deeper perspective on the destination.